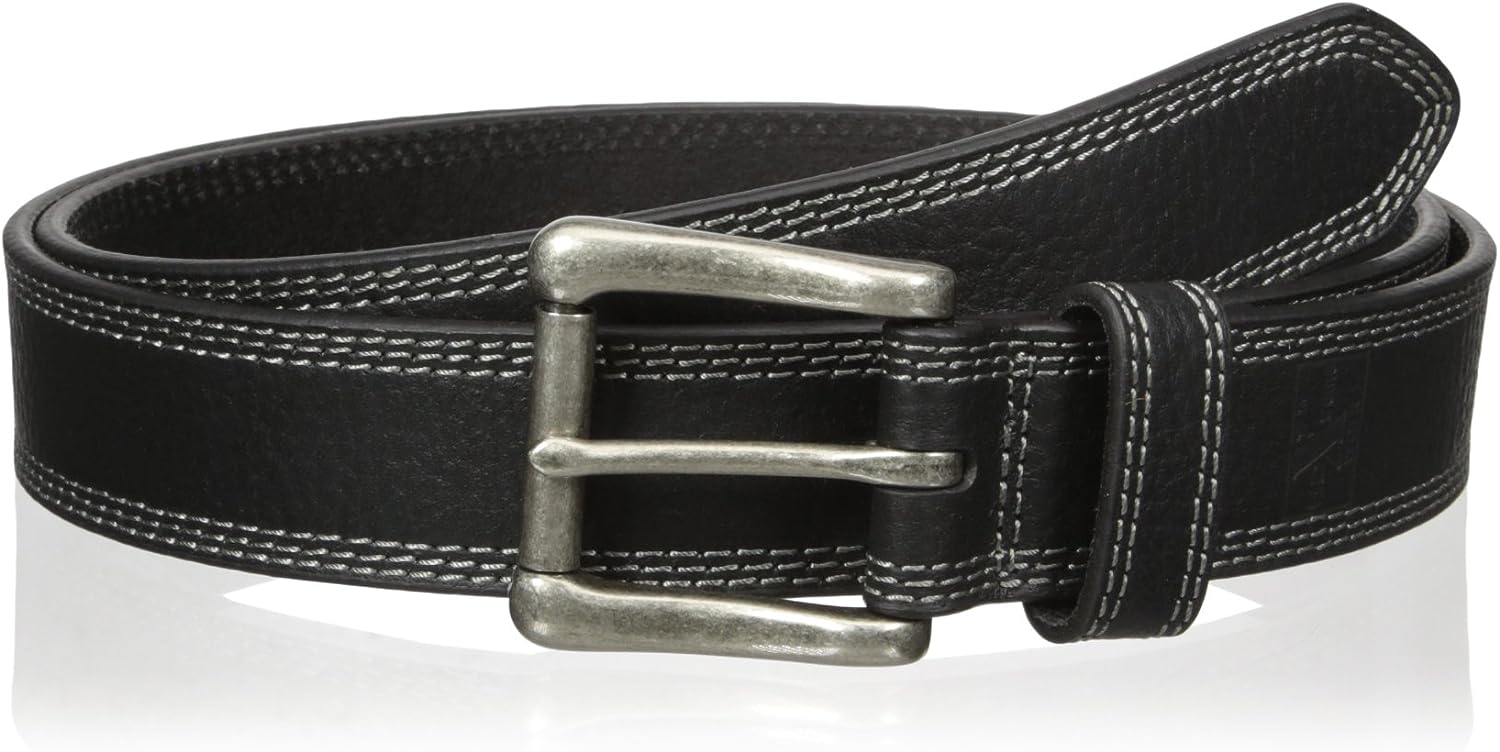 Enjoy comfort and durability from this men's Nocona belt by medium and f western products. This belt is from the hd extreme collection and features triple edge stitching, and single piece construction. Made heavy duty to last.