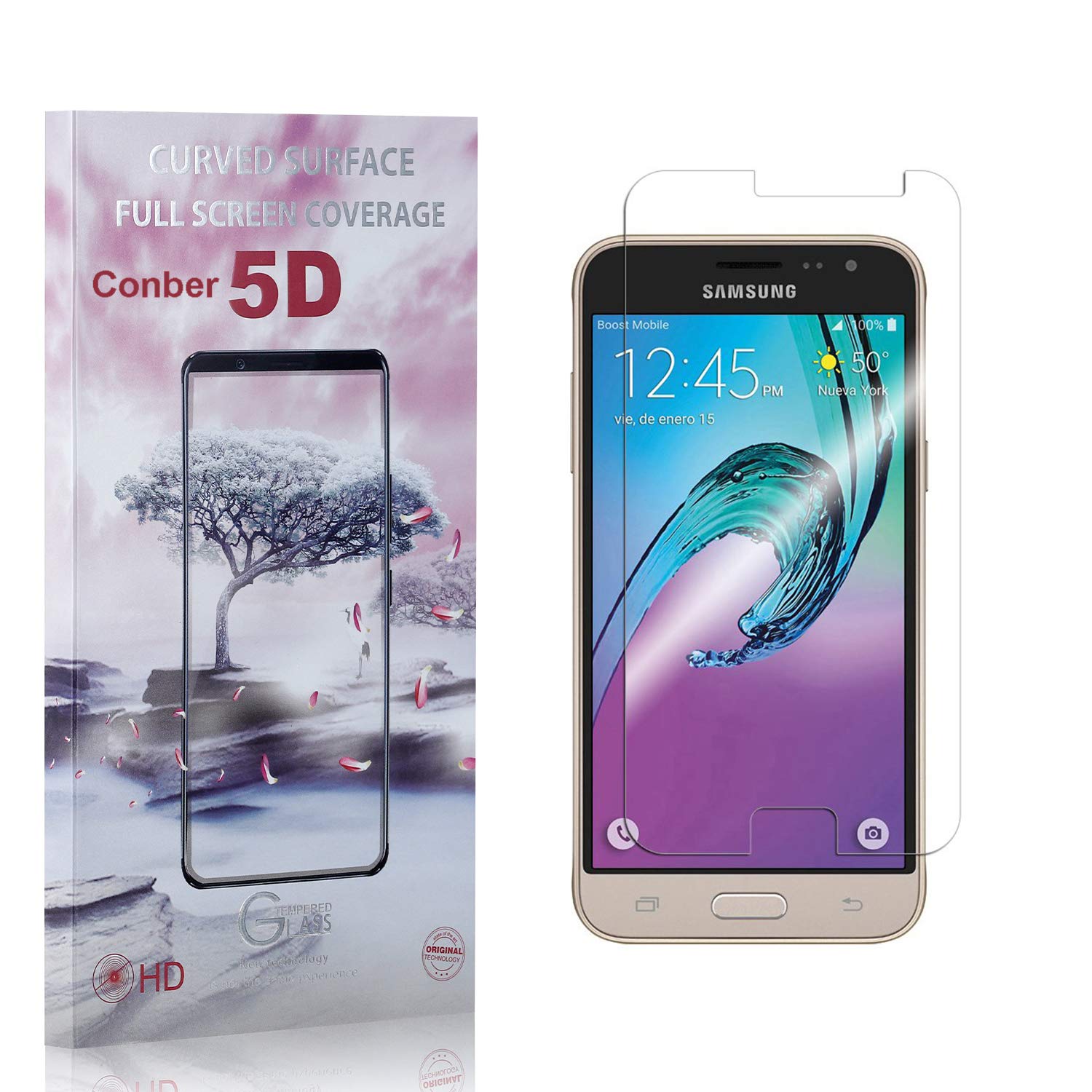 1. How does tempered glass protect my phone?
Tempered glass has been reinforced for many hours in order to increase itâs strength and provide better protection for your screen. Compared to ordinary glass with the same thickness, tempered glass could withstand an external force impact 3 times stronger. It will decrease the risk of the phoneâs screen shattering when dropped or during collisions.